FREE NOW is the Mobility Super App and one of Europe's leading ride-hailing apps that connects more than 14 million passengers with drivers in more than 100 cities. At FREE NOW, we connect our customers with the experiences in their lives, and as the first ride-hailing app in London that brings Black Cabs, Private Hire vehicles, eScooters, and eBikes together in a single app, our customers never have to miss a concert, meal out, or flight again. Learn more at www.free-now.com/uk

Bowers & Wilkins, founded in the UK in 1966, has been at the forefront of high-performance audio for more than 50 years. Bowers & Wilkins designs and manufactures precision home speakers, headphones, custom installation and performance car audio products that set new standards for innovation and sound quality, earning countless awards and accolades from the world’s leading recording studios and musicians. Bowers & Wilkins’ reputation is based on the unwavering pursuit of the best possible sound and an unsurpassable music listening experience. Learn more at www.bowerswilkins.com 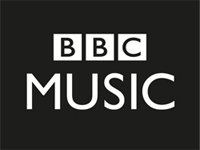 BBC Music is the corporation’s strongest commitment to music in 30 years - comprising an ambitious wave of new programmes, innovative partnerships and ground-breaking music initiatives led by Director Bob Shennan. Initiatives since the launch last year include the recreation of God Only Knows featuring 27 artists including Brian Wilson, Florence Welch, Chris Martin, One Direction and Sam Smith; regular musical performances on BBC One’s The One Show, the inaugural BBC Music Awards, the classical music initiative for schools called ‘Ten Pieces’, and the first ever BBC Music Day. A raft of exciting BBC Music commissions exclusively for BBC iPlayer include Festival Pass with Rudimental; All Shook Up hosted by 6 Music presenter Marc Riley; Music Box with Guy Garvey and Amy Winehouse In Her Own Words.
www.bbc.co.uk/music

Amazon Music are the digital music partner of the 2022 Mercury Prize. The music streaming service, which gives music fans access to over 90 million songs alongside podcasts, livestreamed events and exclusive editorial content, will be supporting the Mercury Prize shortlisted artists with playlists and programming from the launch of the shortlist until the Awards Show.

The year 1800 was the first time tequila was aged in oak barrels. 1800 Tequila celebrates this date: the moment when tequila first broke with conventions and did something differently to get the liquid to a smoother, more characterful place. 1800 Tequila is the world’s most awarded tequila, made from 100% Blue Agaves. 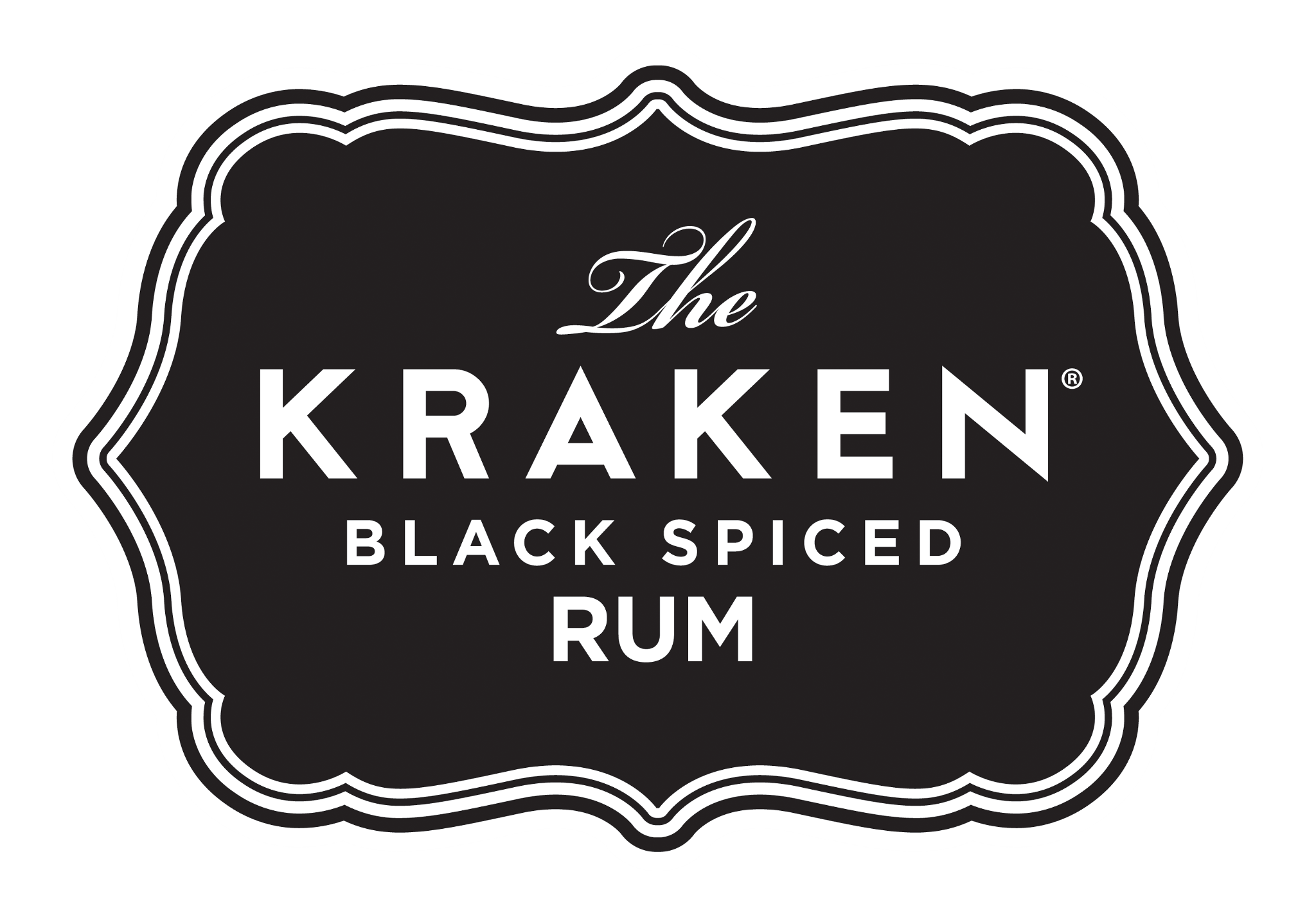 The Kraken Black Spiced Rum is an imported rum from the Caribbean blended with secret spices. Named for the sea beast of myth and legend, The Kraken is bold, rich, black and smooth. The largest shipment of Caribbean black spiced rum was said to be brought down by The Kraken and the rum was named in its honour, as it was as dark and mysterious as the beast’s ink. The Kraken is best served as a ‘Perfect Storm’, large ice, ginger beer and a squeeze of fresh lime… Raise the Kraken! 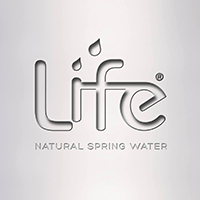 The UK’s first #ZeroPlasticSolution to water on the go - the Life Water Can.
A more sustainable alternative to plastic bottles, every can is 100% recyclable, made from recycled aluminium and BPA free.
Every can also funds clean water projects across the globe through Life Water’s charity partner, drop4drop.org, as part of their joint mission to alleviate the World Water Crisis.
To find out more about the Life Water Can which is supported by Greenpeace and Glastonbury Festival, visit: www.zeroplasticsolution.co.uk